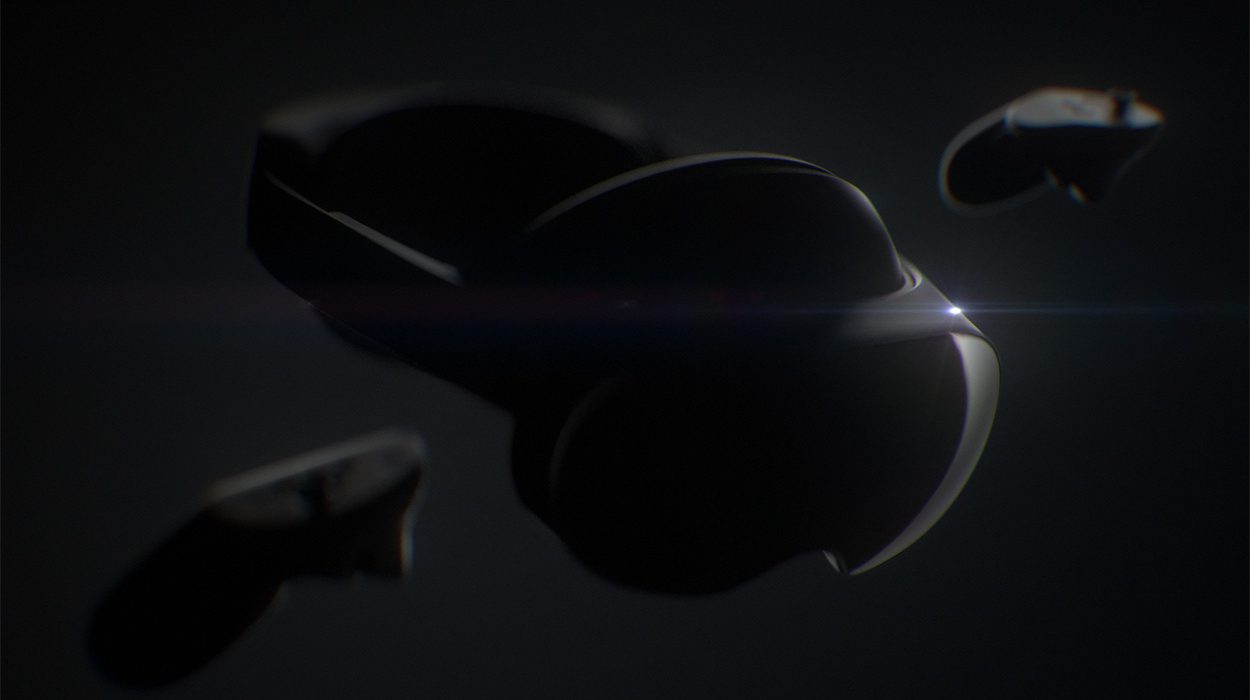 Hotel Employee, Ramiro Cardenas, has seemingly leaked the new ‘Meta Quest Pro’ headset online after finding it unoccupied in the hallway. Currently named Project Cambria, the headset is expected to be officially revealed at next month’s Meta Connect event.

A Stroke of Luck

The last thing Ramiro Cardenas was probably expecting when going to work was to find an unreleased VR headset, but that is exactly what happened on September 12th.

When speaking to Kotaku, Cardenas said that he found the headset in a black bag in the hallway. He almost mistook the bag for rubbish and was about to throw it out, until he decided to search for liquids. Instead of liquids, the bag had a box with a rather valuable headset inside.

After finding the needle in a haystack, Cardenas decided to upload the unreleased Meta Quest Pro online. He uploaded a video onto the Zectariuz Gaming YouTube channel with the title “Oculus Quest Pro!!!!”.

In the video, he shows off the Meta Quest Pro labeling and then proceeds to do an impromptu unboxing. Photos of the headset can also be found online and are spreading like wildfire.

Rather nobly, Cardenas reported the missing headset and get into contact with the presumably embarrassed Meta employee that had left the top-secret product behind. The hotel owner claimed that this person came back for the headset, but didn’t even say thank you to the staff that may have just saved their job.

Since getting a first glimpse at last year’s Meta Connect, there has been a lot of speculation over what Project Cambria is. Many assumed that it would be the Meta Quest 3, a natural progression from the Meta Quest 2. However, the box in Cardenas’ clearly states that this will be the Meta Quest Pro.

Nothing is known about this device and how it will compare to the current models. But after the sudden reveal, details are likely to be appear sooner rather than later. Meta could wait for their October 11th event, but leaks like this often cause these announcements to be pushed forward.